Save money on game localization 1

This is the first part of at least 3-post series in which I will focus on costs of game localization.

This part is targeted at developers who prepare for their first localization, however even localization-experienced developers would find some interesting details, they might not be aware of. In the next parts I will focus on quality control, crowd translations and “what not to do” when having your game localized.

However, below you will find some concrete, financial guidance. Most of the examples come from situations I took part in. The price per word is also my standard rate (although I calculate my rate in EUR not USD, but the difference is rather marginal). I want these posts to make sense and be really useful, hence I am transparent.

What to focus on:

Less words = lower price, as localization agency/freelancers will bill you per number of source words. So scan your strings, and the whole game and find all these unneeded words. You need to count words (not characters, nor strings, nor bytes) because all translation software (CAT tools) calculate words in files.

Pictograms are quite universal and usually do not require translation. So instead of using a sign with text “Please turn right here” shown to your character when it reaches cross-roads, it is better to just use a pictogram with an arrow pointing right. Remember, that you would most probably translate your games to several languages, so in case of 4 languages this saves you:

Now, think you can easily introduce 100 of such changes, and you just saved $160.

Agency should give you discount for repeated strings (see below). If they do not, ask for for it. In CAT tools while translating exactly the same strings, that occur in your files several times, all the repetitions are propagated automatically, when the first instance is translated. Very often all repetitions fit the context they are used in, so translator does not have to do any more work. That is why you can ask and negotiate the discount for such strings.

For example, let’s say you do not pay attention to similar strings in your game, because you do not know that this can lower the cost of localization. And you write 3 different strings that have the same meaning, and are used in very similar context (if not the same):

String 3: John went to a pub

CAT tools (such as Trados or memoQ) calculate similarity between strings, and the above ones are 3 completely different strings for analysis modules used in translation software. When an agency analyzes your strings in CAT tools these will be counted as 3 different strings composed of 14 words in total. So:

Yes, a missing period makes it a non-repetition – PAY ATTENTION to your texts! Yet, the strings are VERY similar, and if you normalize them, you can get:

Here you have the same string used 3 times, so 2nd and 3rd occurrence is a repetition of 1st instance. Now, a CAT tool would give a different analysis results, and your cost drops:

You pay for a service, so you must know what you exactly pay for. Do not accept a “price per localization” such as “Your game will cost $1,000 per language”. Ask for analysis file generated by a CAT tool. It should contain number of segments (usually a segment = a sentence), number of words (in total) and number of repeated segments. If you do not know the exact cost of a word it is difficult to compare offers of different localization providers. Attorneys use billable hours, translators use source words – know the basic calculation unit! An analysis you receive might look like this:

Use my FreeWordCounter (beta). Just select your XLS/XLSX file, choose the column with strings and calculate. It will give you the number of words and words in repeated strings.

Your return from FIGS would be biggest and localizing from English to FIGS is easiest (FIGS, same as English, are also left to right languages, with similar alphabets, translated strings will be of similar length). Most probably your return from Chinese market would be the tastiest, however localizing to Chinese is WAY more complex than to FIGS. So if you have not localized any of your games before, first try FIGS, then go with Chinese.

Even tiny changes, introduced when localization has already started or when it is finished, will generate unneeded costs.

Example: you decide to change the name of 5 key items the character in the game needs to find. The whole plot revolves around these items from the very beginning of the game. Each item name occurs 50 times x 5 items x 4 languages = 1000 words to change. 1000 words x $0.10 = $100. Not that much?

In English you would most probably globally search and replace the names, but in most other languages the word endings are very complex (Polish is an extreme case; a noun can have 14 different suffixes, and it influences the adjective, which can also have 14 different suffixes!). So each occurrence of each item must be replaced manually, and the new item names might and will influence the structure of the remaining part of the sentence, so the whole string must be retranslated. On average a string consists of 10 words.
So: 5 items x 50 occurrences x 10 words per string x $0.10 per word x 4 languages = $1000.

If your localization agency does not pseudotranslate, DO consider asking them to do that. Pseudo-translation can save you a lot of time, tons of irritation and money!

Test-implement pseudotranslated strings and find all length/national characters issues. You need to take care of this rather sooner than later. If you encounter critical errors, you can still fix your source files, redeliver them to your localization provider and not lose money. Or you can postpone localization and fix your game, if the pseudotranslation shown you errors you did not encounter before. Either way you do not receive a useless localized files and do not infuriate your localization provider.

In the next part I will present 4 localization scenarios with 4 ranges of services. Again I will state my real rates for each level of services. 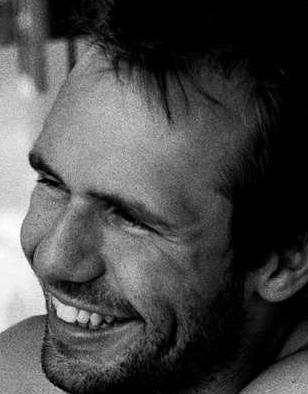 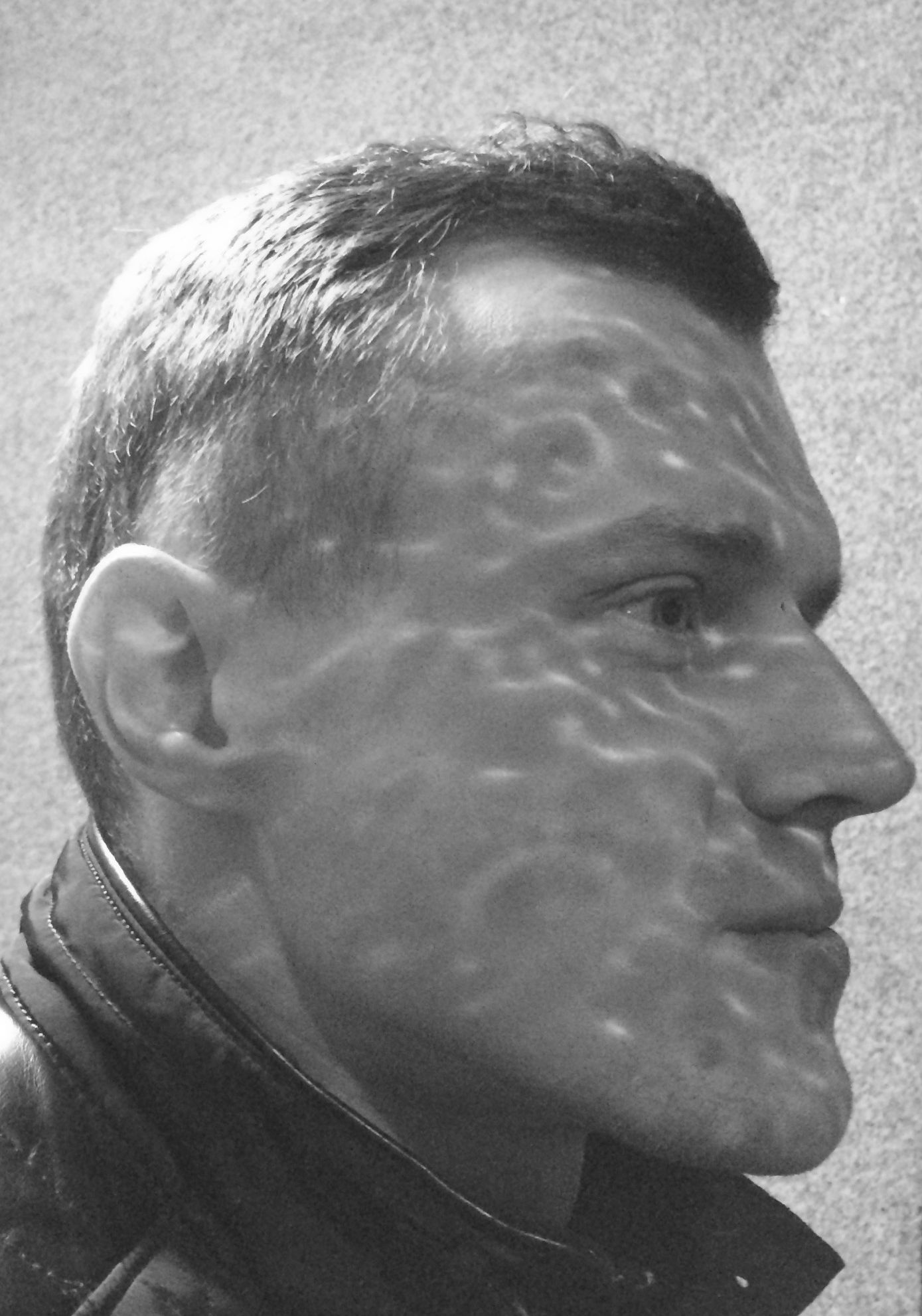